The company ED Distribution has launched in theaters December 26, 2012 “The people” Dutch movie by Alex Van Warmerdam (1992), the twentieth anniversary of its realization.

Quidam production supported the restoration of the digital master and manufactured the DCP of this film. Feedback: 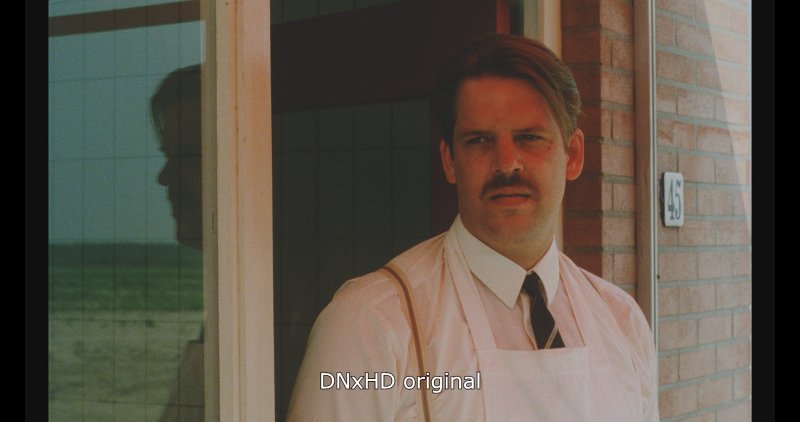 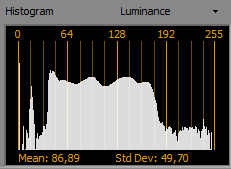 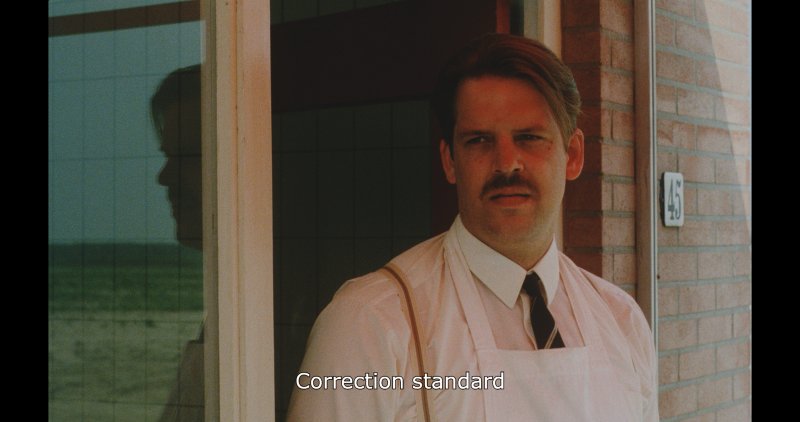 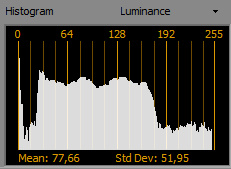 Corrections were therefore at the calibration, gamma (contrast curve of the image) and “cleaning” the grain of the image and its sharpness. What gave this: 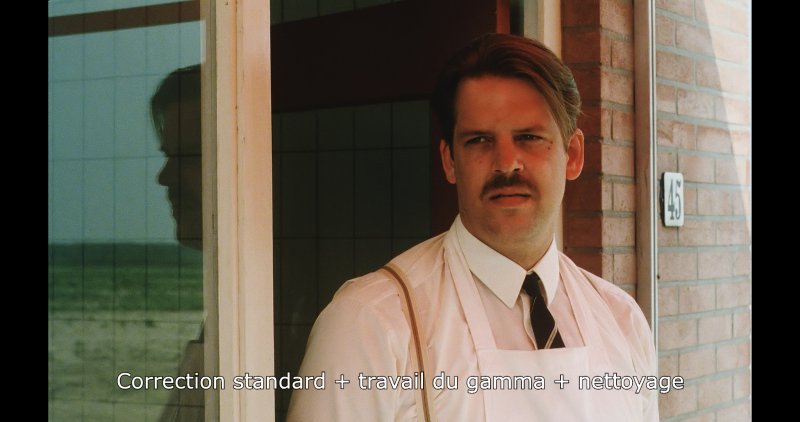 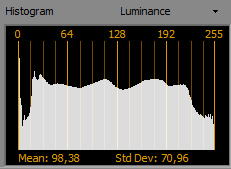 We see that it is visually or histogram, the image has been restored in its “dynamic range” original.

After this operation, which showed that it was possible to “recover” the film we watched the original 35mm print, projection of good quality, to have a real referent. With this reference, we have continued to work calibration, to come as close to the original, and we worked a lot more accurate cleaning of the grain of the image (because the 35mm copy n ’ was not at all grainy).

In summary, taking another shot of the film, the digital master we initially recovered was as follows: 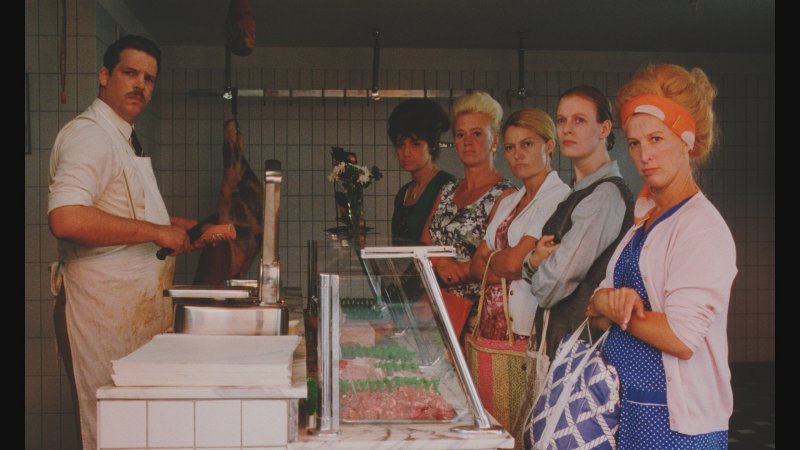 And after all the stages of our treatment, under and in compliance with the original 35mm print, it has become as follows: 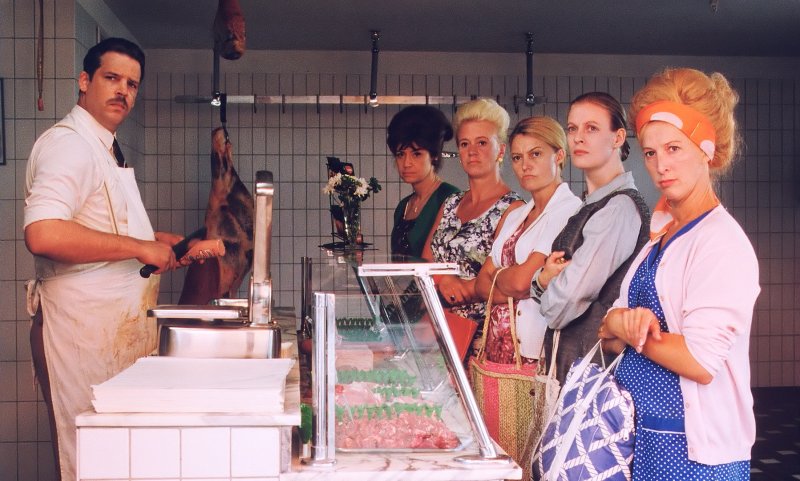 The images of the film are “revived” in cinema.

The adaptation of sound

The sound of the original film was mixed in Dolby Stereo. Two stereo tracks are recovered, that usually is placed in the left and right of the room speakers. Specifically, this operation, which seems obvious, completely destroys the sound perception original film. The sound no longer occupies the whole sound space of the room, but seems “crashed to the bottom”, without any bass, and if you do not sit perfectly in the center, that seems out of one side.

We produce what is called a “remapping” of the tracks, to give him his space, its deployment in the room, his serious, short, to restore as it should be.

And also, we also cleaned “cracks” due to wear of the original optical sound track.

Conclusion on the restoration

From a digital master a priori unusable, we could find the film in its original intrinsic qualities. It has necessitated a careful investigative work, which has made possible the exploitation of the film in all its qualities, without the high costs that would have represented a new scan of a 35mm print (redo everything from scratch. ..).

When the film had found its qualities, making subtitled DCP (Digital Cinema Package - digital copies of films for cinema) was made in the rules of the art, so that there has no compatibility issues with servers in cinemas. Technical compliance is verified in detail.

Delivery of the DCP

The DCP is delivered on a hard drive to withstand falls of 1.20 m (LaCie Rugged Mini) in a waterproof Pelican case and a lifetime guarantee ... to withstand transport and handling all! 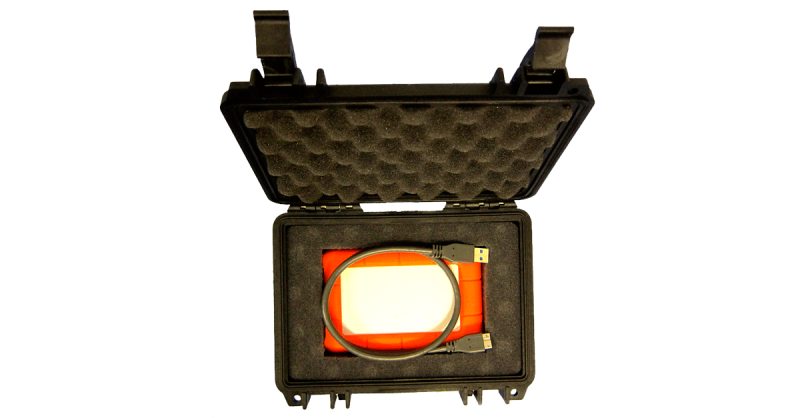