A film by Nicolae (0’50s, 2009). A film that cites the previous film, made by one of his peers. Quotation of how to look at the world and share one’s perspective. 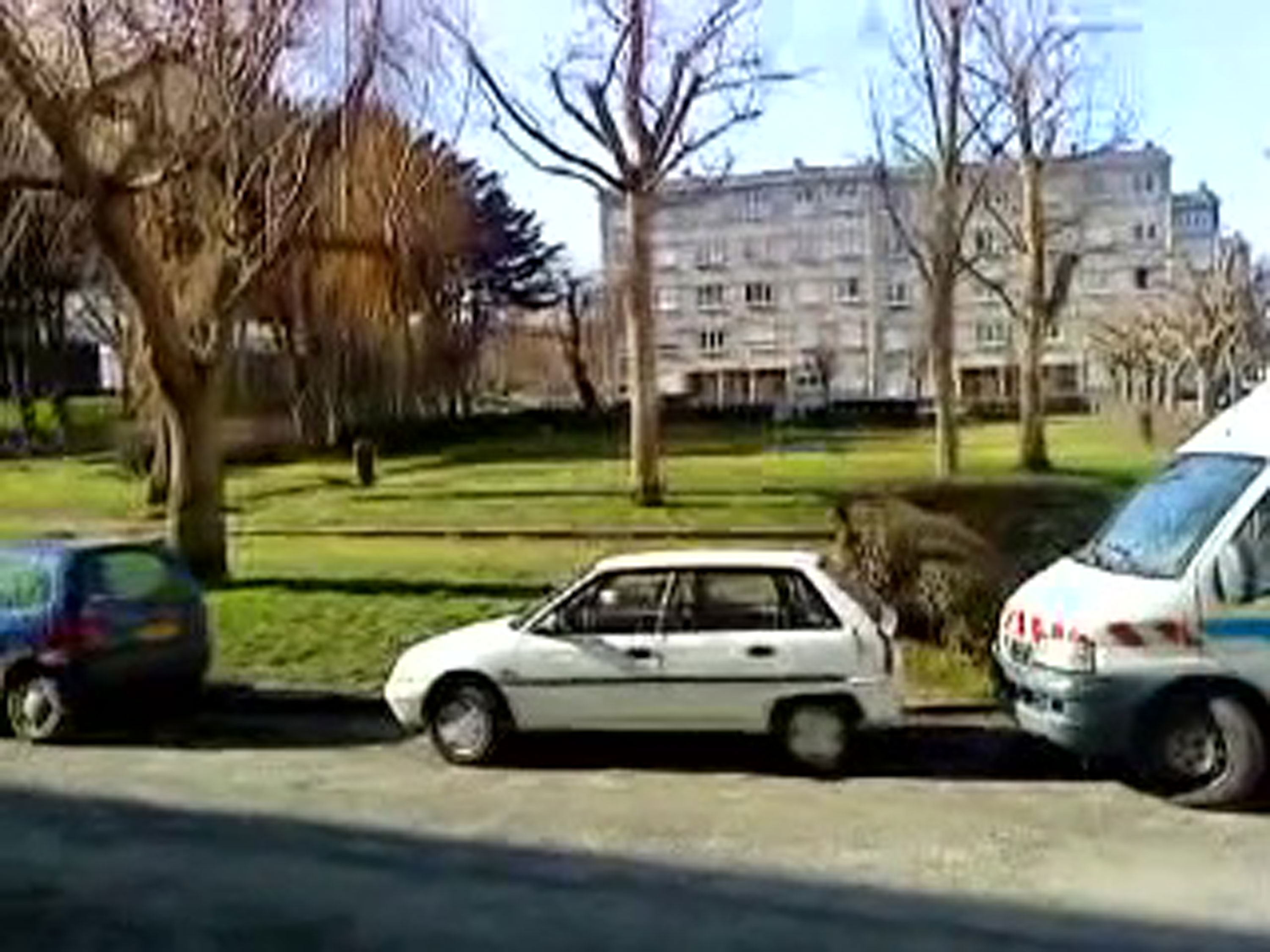 A film that cites the previous film, made by one of his peers. Quotation of how to look at the world and share one’s perspective.

Film made as part of an audiovisual expression workshop offered to teenagers at the MJC du Plateau in Saint-Brieuc (Christmas holidays 2009).

This is the sixth “window film” that has been made. In response to the previous film, quote from the way to watch with his younger brother.

These films were the prototypes of dialogues by interposed images, which have now fully entered into everyday language.

To shoot from our homes, not to shoot our homes. Film what we see from your window and tell an important memory about this image, to share it with others we don’t know. Dare to let ourselves be surprised by the movement of our own thought, and dare to share it. An encounter with oneself, with one’s gaze, with the world and with others. Since 2009, these films that I propose to people to make, from the window of their homes, often very intense, because they deliver a deep sincerity, because we do not see their faces, I have decided to deposit some of them here, to share the emotion and (...)