Is science immoral ? A film by Benoît Labourdette (5’11s, 2014). The myth of scientific progress. According to Albert Bayet. 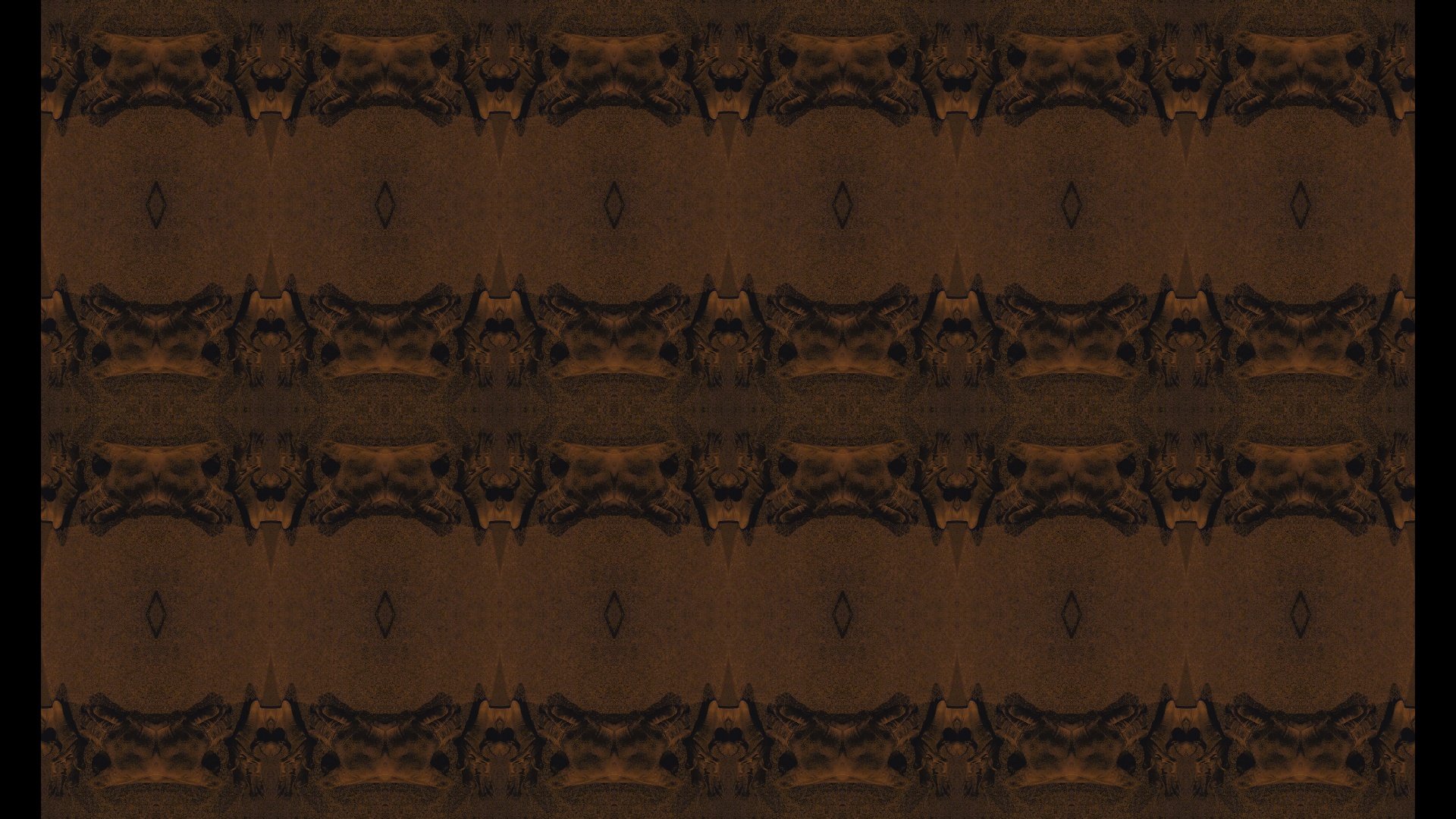 The myth of scientific progress. According to Albert Bayet.

This Albert Bayet’s texte on the evils of science, wrote after the war of 1914-1918, and announcing a surprising prophesying, technical extermination of the next war of 1939-1945, dialogue, almost word for word with current issues of technological change in its war and alienating dimension : monitoring internet, automated drones death tools, etc..

The image-carrier, image wallpaper. From a large number of repeated images (48 pictures here), the kaleidoscope occurs in small areas of the image, which lie side by side. The image as a whole becomes a wallpaper with a repetitive pattern, ie a support. It is very interesting, in my opinion, to use the image in either a rule, but to use it as a simple stand here support a political voice from the past. Put the image into the background sounds like a good exploration capabilities of expression media track. Kaleidoscope can be a useful tool in this investigation. The image is never absent (at least close your eyes, what we probably rarely, actually), if we want to understand a text, one must then think an image that fades as image, which leaves room for text. So we could put a black image ? No, because then circulate around the eye, would look at other images. It takes an image that dialogue with the words sufficiently delicate and discreet, to leave space for deployment in the viewer’s mind. The discretion of the image, paradoxically, is associated with the high complexity of its manufacture.

Text of the film

Extract from “The morality of science”, by Albert Bayet (PUF, 1936)

Is the science immoral ?

First objection : science is immoral. It seems, alas ! we have beautiful game to blame him. In vain the official orators like to repeat that fight disease and death, facilitates the creation of wealth, help to spread the thought: while we fool ourselves of these ready-made phrases, the facts speak, too, and their language is sometimes rough.

Yesterday that five million men fell victims of the war. Who had armed people for this work of death? Science. It is through that railway cars and threw a wink human masses on the killing fields; what is it that plants always better equipped, multiplied guns and ammunition, as it were settled by the deadly fire, the aircraft flew over the armies and cities: unmoved corpses, mutilation, injury, Science appeared to the world as the beautiful maid of murder.

Error for a day? Aberration than an hour? Alas, the armistice was signed barely, barely closed the graves, and laboratories were already at work. For what? To kill the spirit of war? No: that the future war was even more deadly. Today, researchers are looking at their work, serious, bitter; one would think, to see what admirable zeal, they devote themselves to any large company useful for the salvation of men. Enter! They seek the gas in the larger space will the safest death. The success meet their effort, and tomorrow it is not only the fighters who will kill; farewell phrases ancient rhetoricians on low bella parcunt cui; elderly, women and children will be sacrificed; in cities, villages, life will be destroyed, and we can say what Science says the Horseman of the Apocalypse: “His name is Death.”

Does it answer that war is nevertheless an exceptional fact in peacetime and the rest pure science? Again, the facts are up in arms. These machines that engineers makes every effort most wonderful day they have brought to our society safe and abundant life we were promised on their behalf? There has to ask the question, a cruel irony. Panting work product, in the same time, poverty and unemployment, and to look at some factories workers, one comes to wonder if this is the machine that is the slave of the man or the man who gradually becomes the slave of the machine. At the time of ancient slavery, it was nevertheless a minority who was trapped in the mine or attached to the wheel. Today, it is a very great people that sacrificed, hour by hour, the new idol, and rationalization, the result of an inexorable logic reduces the architect of the previous lamentable fate of an automaton . The press, the cinema, the wireless, should, could be the seeds of intellectual life and postage; but we see every day abandon the press service of the idea for the service Money. Formerly, Anatole France, visiting a large printing, welcomed “these holy small letters of lead that would bring justice and truth to the world.” Unfortunately, the letters are commonly lead lies and stupidity and the spirit of hatred and the spirit of war, and all gross materialism which the world choking. Cinema, T.S.F. follow the example, scoff at the thought and art to the world and become a school of stupidity.

Kaleidoscope offers a very “organic” vision. As a visual metaphor of cell division, it opens up a field of perceptions and emotions, far beyond the ornamental it might seem at first glance. This figure has always concerned me, I offer you cinematic explorations.