About the moon (Leonardo da Vinci) 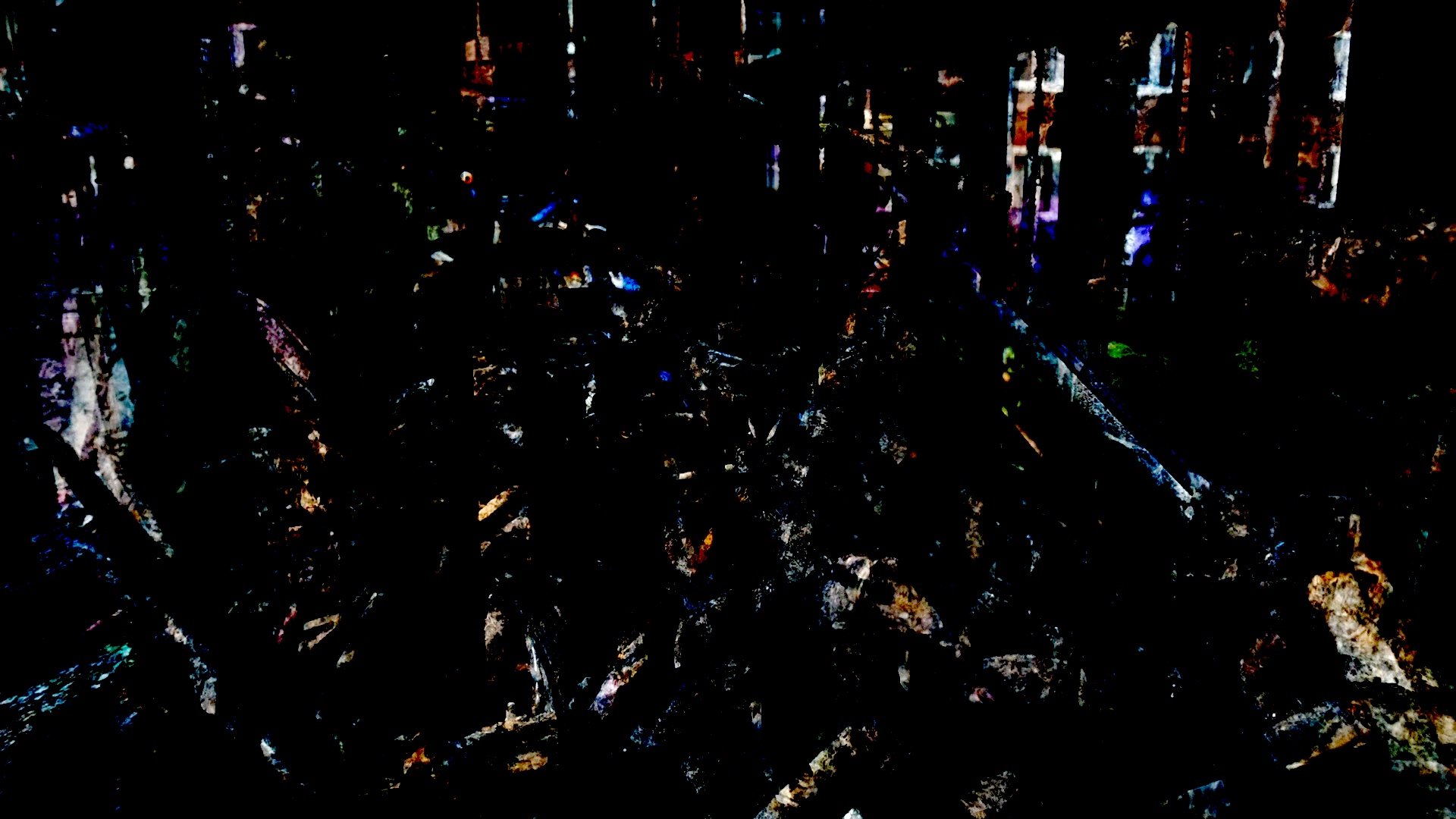 Diffraction of the vision, relationship to the stars, entering Leonardo da Vinci’s mind.

The relationship to the manuscript

Leonardo da Vinci wrote his texts in an encrypted manner, in order to preserve their private character. These texts, however, have been transcribed and sent to us. Maybe it’s against his will. They thus have a character of intimacy, which must be respected if we want to get in touch with them, I believe.

Excerpt from the text

About the moon (Astronomy)

The moon has no light of its own, but only to the extent that the sun illuminates it. From this enlightened part, we see the one facing us. And its night borrows its splendour from our waters, which reflect the image of the sun, reflected in all the waters where the sun and the moon were reflected.

The crust or surface of the waters of which the sea of the moon and the sea of our earth are composed is always wrinkled, more or less, more or less; this roughness is the cause of the dilation of the countless images of the sun reflected in the mountains, valleys, flanks and ridges of these countless wrinkles, that is, at as many different points in each groove as the positions of the eyes that look at them differ.

What is a “documentary” ? A singular look on the world, on reality. Any film, any work, offers a vision of the world, whether through fiction or not. Moreover, some documentaries include fiction, and vice versa. So why differentiate these two forms of cinema ? Perhaps simply to clarify what the audience should expect from the film : the proposal to live a dream in an imaginary, or the proposal to discover unknown parts of the world, as revealed by a unique (...)