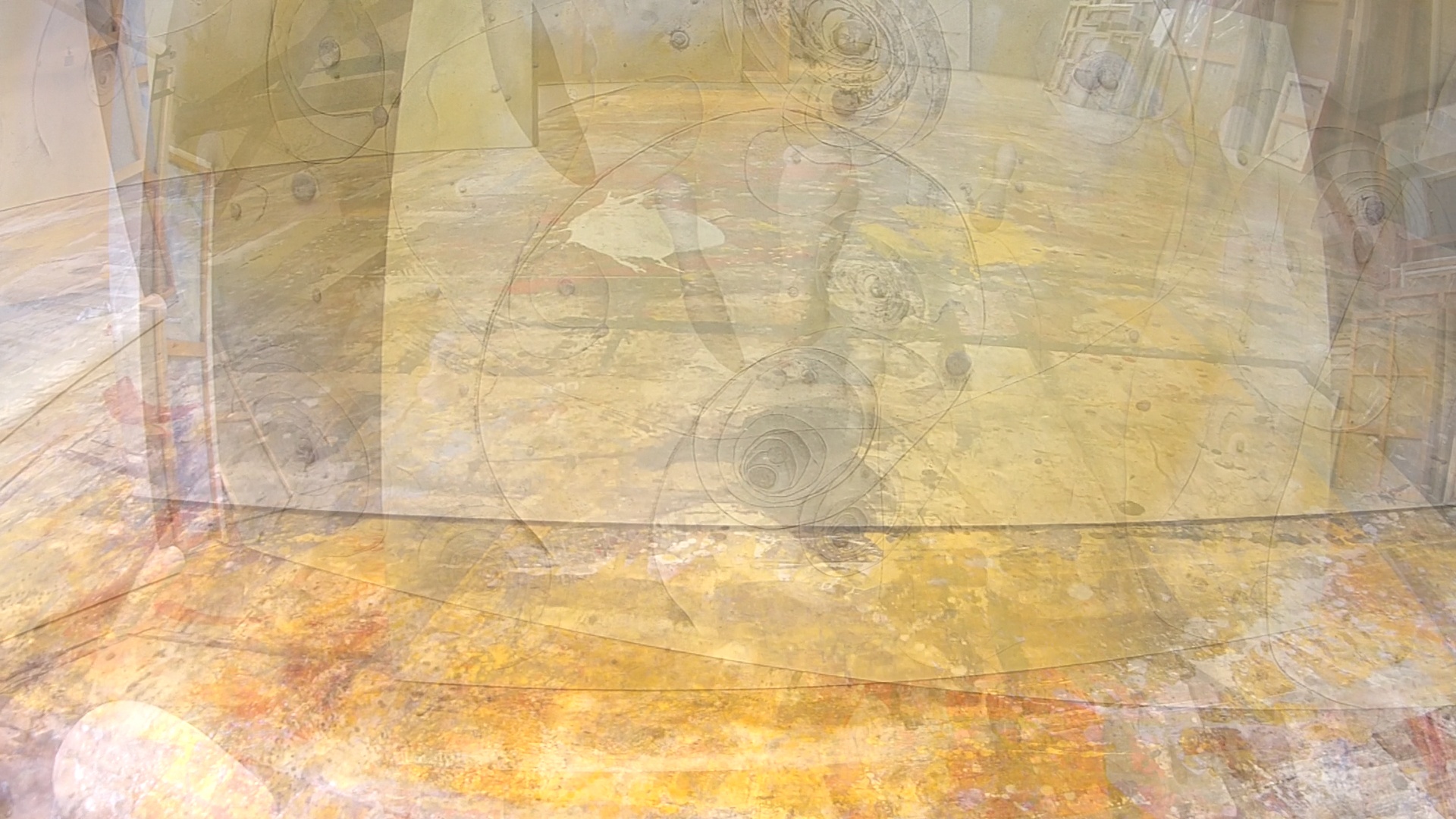 Filming from the sky

The camera flutters already around us, the warrior camera, camera-anxiety, but soon everyday camera, looking at us from the point of view of the absence of body, nor incarnation, the lack of vision, the absence of any intentionality whatsoever, apart from the intentionality of the fantasy of whole surveillance, ie the fantasy of no separation. No break of the link, the “cord”, fantasy of omnipotence of the not yet symbolically separated from its mother child, made eternally possible by these high presence cameras : no more separation, no more link cut. While switching loss, symbolic castration, the debt, are the very conditions of possibility of the existence of a vacuum, the birth of desire, a one with desire, separated so wish. With no separation, no desire is possible. No loss, no movement possible, but a reassuring space forever, eternally dense, whole, still, as the universe before the big bang.

Technological tools that give us more and more ubiquitous gaze also produce the risk of progressive destruction of desire, hence the existence therefore of life itself.

That is why it was obvious, from the desire to make a film together, that we had to film these tables there, who were there in the studio of Richard Texier, with a drone, a flying camera. And then Richard Texier had to talk. And it does not happen by accident that the title of these three tables is “Chaosmos” referring to Gilles Deleuze : Chaos and Cosmos. The question of desire, the possibility of its emergence.

These images of wind, in which the camera moves constantly, animated by the invisible movements of nature (wind, hot air reflux...) are impossible to edit in the usual sense. It can not be connected. So I had to invent a visual universe with a different way to assemble images, organize them to the gaze of the audience.

Films shooted exclusively with drones, to explore the political, philosophical and aesthetic dimensions to which these machines with automated look can invite us to think.