Light in a window

Light in a window A film by Benoît Labourdette (2’06s, 1999-2019). A contemplative journey through the energy of light, between nature and electronics. 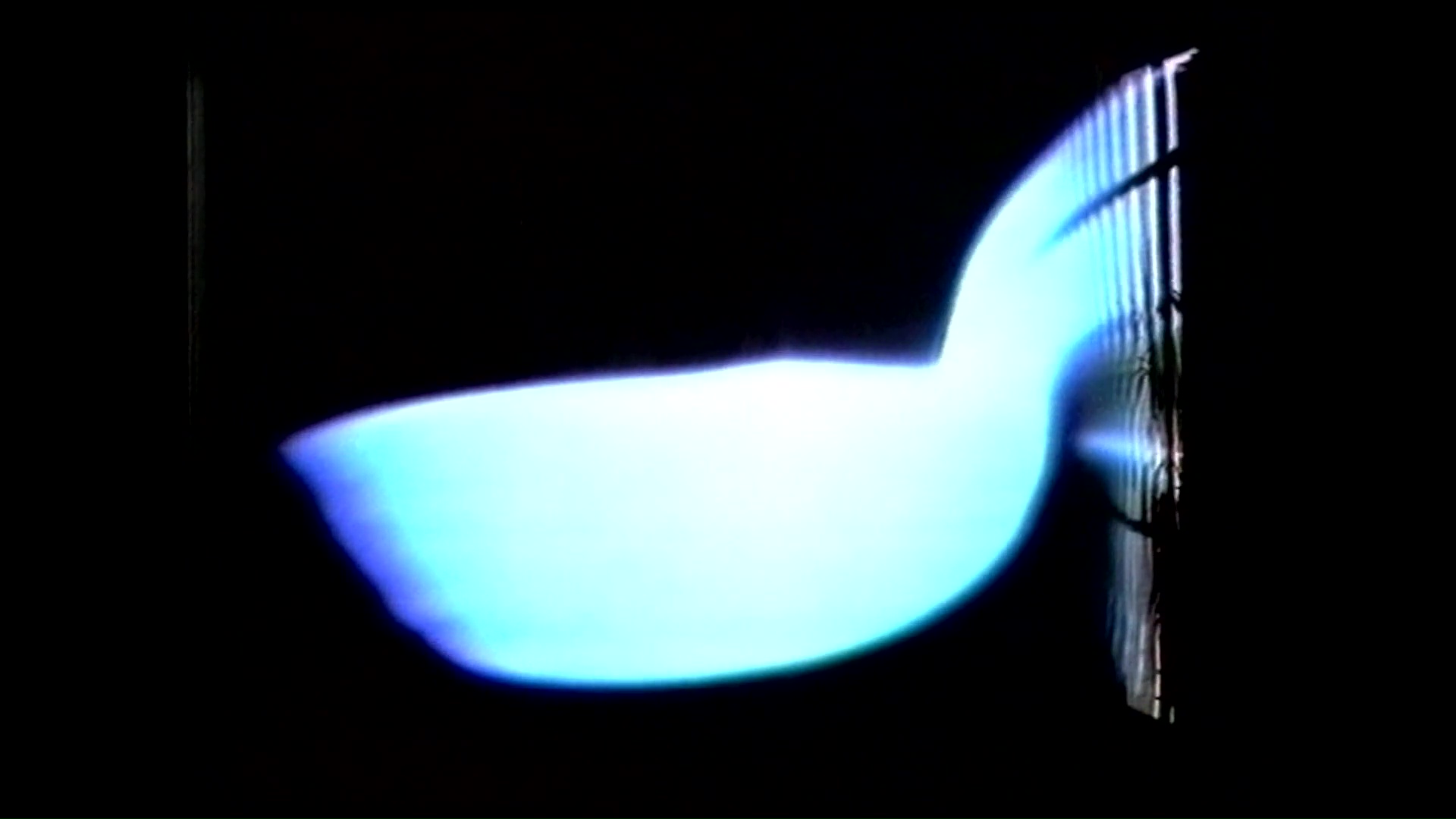 A contemplative journey through the energy of light, between nature and electronics.

In the early days of digital video in the 1990s, I had many experiences, including video larsen, the practice of filming a CRT screen with the camera that diffuses the image it is filming. It is a form of abyss in electron beams.

We need a first source of light in the image, here a window, which we will multiply as with two mirrors facing each other. And, because the camera is mobile, one can “travel” in this light energy by tiny movements of the device. We then discover very surprising, organic visual territories that give the sensation of a form of “electronic life”, of a universe in itself.

Today we know (cf. the philosopher Mark Alizart, the historian Yuval Noah Harari, the mathematician Benoît Mandelbrot before them, etc.) that life, in its present and future, is not only biological. Mechanics is a big part of it. It has even been discovered that nature is probably a form of computer science. The feeling of “life” in electronics was therefore fascinating because in fact this “life” was more real than one could then suppose.

I shot these images in 1998, edited them in 1999, then Pauline Scopetani, as part of a digitization of my archives, found and digitized them in 2018. I composed the music with a prepared piano, in a similar way: it’s like a journey into the sound energy of the piano soundboard. Finally, these images and music met, twenty years apart, in 2019.