Fashion Through the Ages

Cinematographic creativity in the digital age in the Hauts-de-Seine: a “Pocket Films” dynamic for primary school students in three cities.

The Canopé branch located in the Hauts-de-Seine department (directed by Alain Sedbon), based on the proposal of Claire Frayssignes (coordinator of École et cinéma in the 92), proposed a territorial action about “Pocket Films” for children of primary schools, on the school year 2016/2017, carried by Benoît Labourdette.

Benoît Labourdette initially organized a training course for thirty teachers from the Hauts-de-Seine department in order to raise their awareness of current issues in image education. He then worked with six classes in three primary schools in Courbevoie, Gennevilliers and Châtenay-Malabry. In each class, he conducted a filmmaking workshop. The project closed with a joint restitution on the 24th of April 2017 at the cinema Le Rex in Châtenay-Malabry.

The teacher training: a prerequisite

The objectives of the training were to raise issues of image education, especially about digital and its issues after young people. While it is important to provide some guidance on this point before starting the workshops, this awareness-raising work aims more specifically at enabling teachers to take over the project. The workshops conducted by Benoît Labourdette are indeed a first step in working with children, with the idea that teachers have the necessary tools to continue this work. In order to make them aware of this goal, a collective film is produced during this training, adopting the same principle as those that will be made by children later. This prepares them for the project by being themselves in posture of creation.

The workshops, a common framework for a variety of approaches

One of the strong ideas of these workshops is to work with each teacher in order to create a project articulating with the work carried out in class during the year. It is also important to create a link between the six workshops so that the restitution time, which is common to each class, is coherent.

The common thread of each workshop is to make a long take where each child would film a character speaking. Each class can reclaim the subject, in particular by reusing characters already created by the children during the year.

The process of the long take induces an enormous responsibility from each one since to every error everything must be restarted. But this constraint triggers a great concentration among the participants who take the game very seriously. Thanks to the repetitions and good preparation, very few errors are made during the filming phase.

This project emphasizes that, despite a common framework, it is important to make sure that each workshop makes sense for the children and that they take ownership of it. Thus, from the same system, each intervention was different. A diversity of approaches that occurred in the way children have appropriated the workshop as well as in the way Benoît Labourdette has supervised it. If the goals were the same from one workshop to another, Benoît was careful to adjust the workshop to each class and situation, giving time to important things and taking the risk of modulating what he had planned according to the situation.

In a classroom, for example, Benoît quickly realizes that the pupils speak very gently, which will cause problems when recording their voices. He then proposes to shout, each in turn, as loudly as possible. This exercise was not planned, but it proved to be a valuable tool in this class, allowing to release energy and to be more efficient during filming.

In another class, Benoît decides to take the time to prepare students for their oral performance. He asks them to stand before the class and to make his character speak. It is an opportunity to transmit theatrical techniques to everyone. Often the same advice has to be repeated from one child to another. But quickly, the rest of the class gives advice, integrating and reclaiming what has been said before. The pupils all had their own character and had also made one for Benoît, who had to speak in front of the class. Here again, the children return to her performance, realizing that, whatever our level of experience, we can all learn from others.

The child experience is at the heart of the project. Each film is to be seen as a first stage of work that they must live fully so that it is constructive for them. At each workshop, Benoît Labourdette ensures that the children themselves put their characters on the ground. If it takes more time than letting an adult doing it, it is, nevertheless, what will enable pupils to be fully involved in this project. By being empowered in the realization of the film, the children took possession of the project.

The final restitution, the main goal of the project

Often difficult to organize, a final restitution in a cinema is, nevertheless, a key moment. In addition to valorizing the work of the students, it ends the project while enrolling it in something else than school. By being presented as such to the children from the beginning of the workshops, it becomes an important, common goal which is essential to reach.

The interest of restitution in a cinema, in addition to seeing the films on the big screen, lies in the fact of establishing a dialogue about the images and in the experience of creation as well as the spectator’s one. This is why, at the beginning of the restitution, Benoît is careful to ask spectators to watch the films with a view to discussing them later. This approach allows them both to prepare questions, but also to have a more active look during the screening and to exchange more easily afterwards. If this session has made sense in the experience of the child, it is also because it was well anticipated. The teachers prepared the presentation of their film with their pupils. This upstream awareness has allowed them to take full advantage of this unusual experience.

The multiple challenges of a project in the territory

When the films are made, the teachers can show them in class as Benoît Labourdette puts them online as they go. This moment is essential because it allows the kids to talk together about the experience that has just been shared in the classroom. Nevertheless, rediscovering these films in the cinema induces other stakes. In addition to the singular experience of the cinema, the collective dimension is really summoned as pupils discover the work of children from different schools who have participated in the same project.

The session took place at the cinema Le Rex in Châtenay-Malabry. If one of the schools is located in the same city, the other two come from Courbevoie and Gennevilliers. The journey by coach is long and the children become aware of the extent of their department, as well as discovering places previously unknown to them.

While the initial training has made it possible to reach a large number of teachers in the department, keeping traces of the work carried out thereafter also makes it possible to circulate the information and perhaps to inspire those who have not taken part in it.

All the films made during this workshop are available here: www.benoitlabourdette.com/_docs/?dir=projects/2016/2016_canope92. Here is a selection:

The Movie of the Future 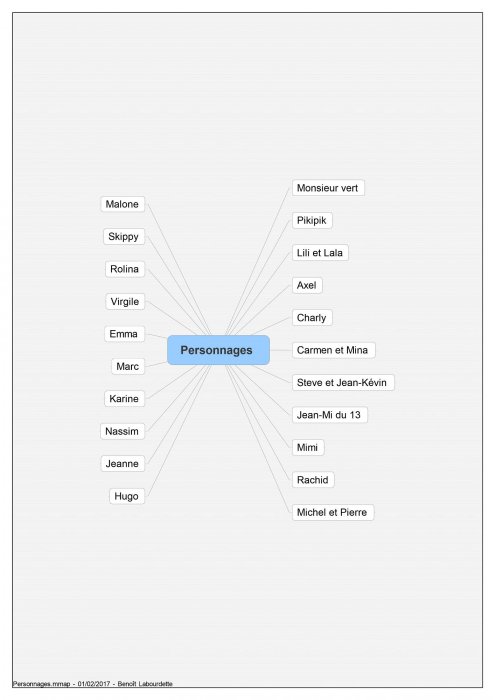 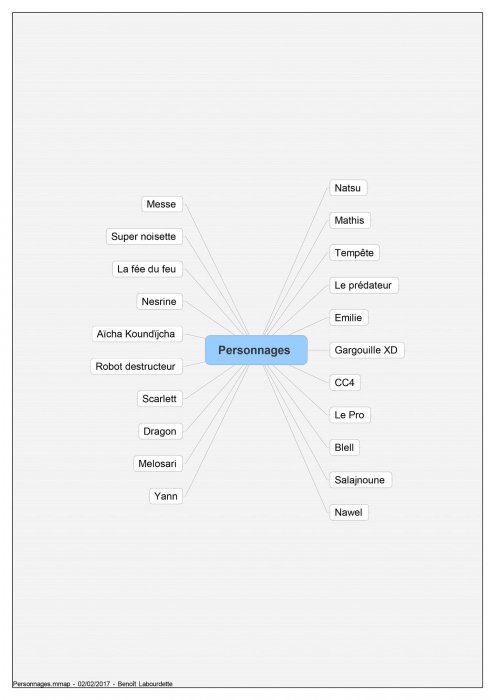 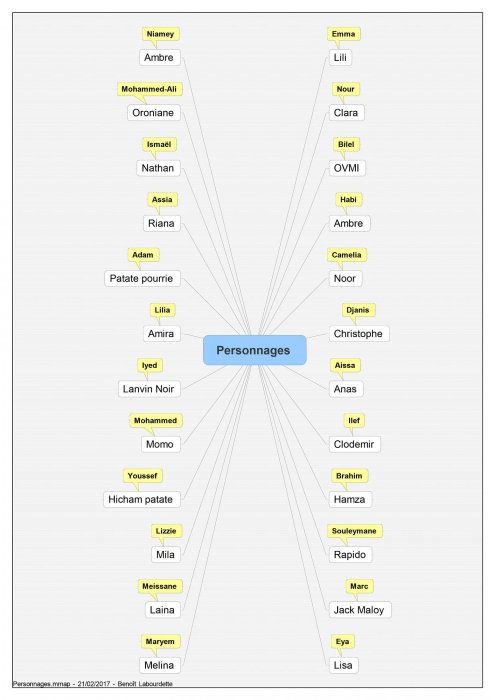 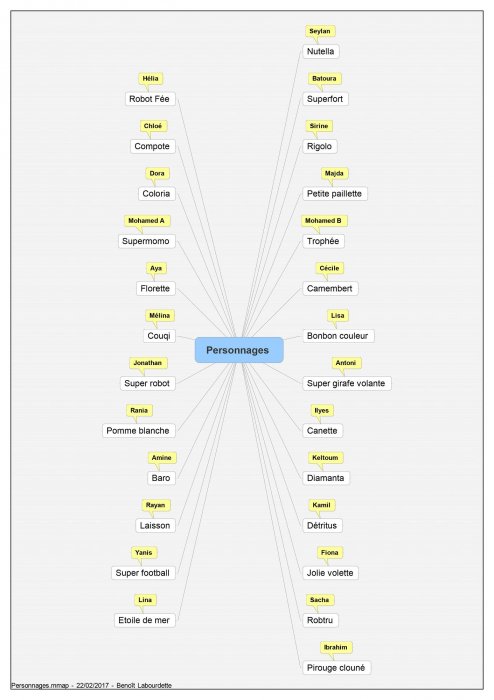 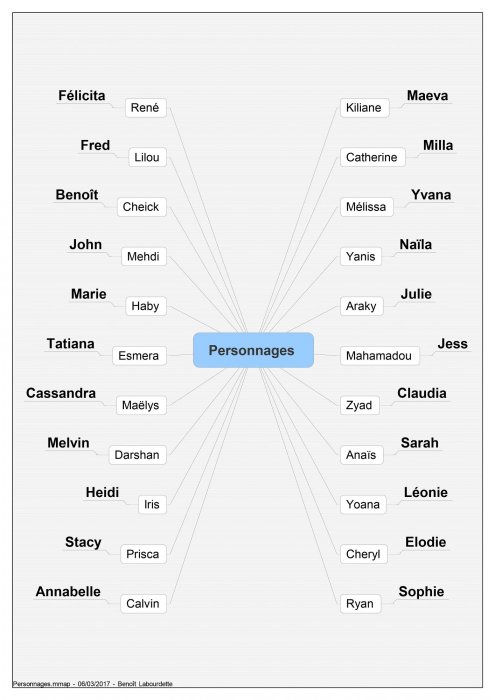 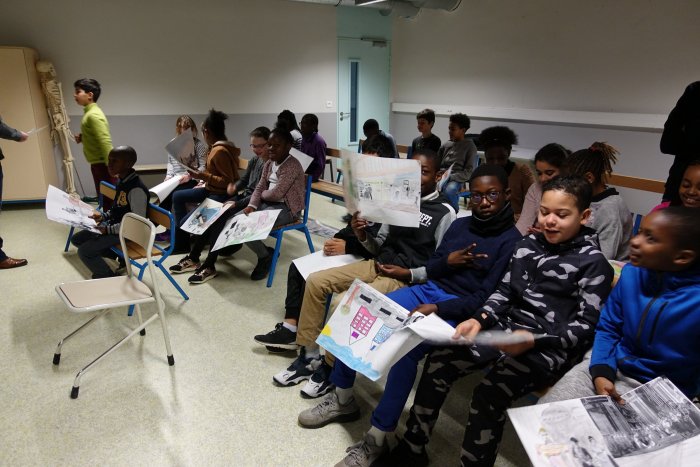 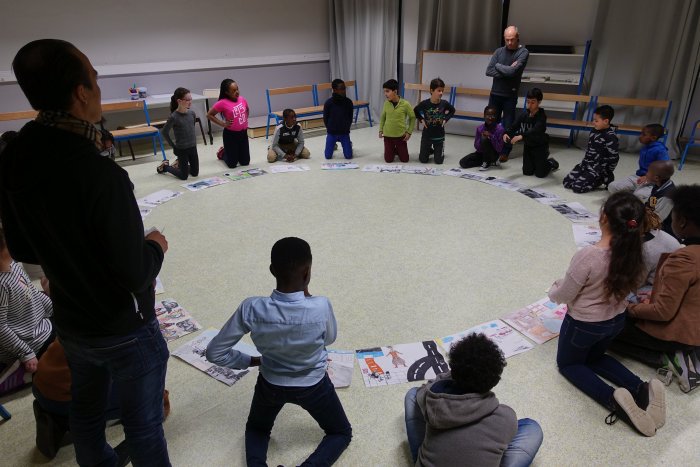 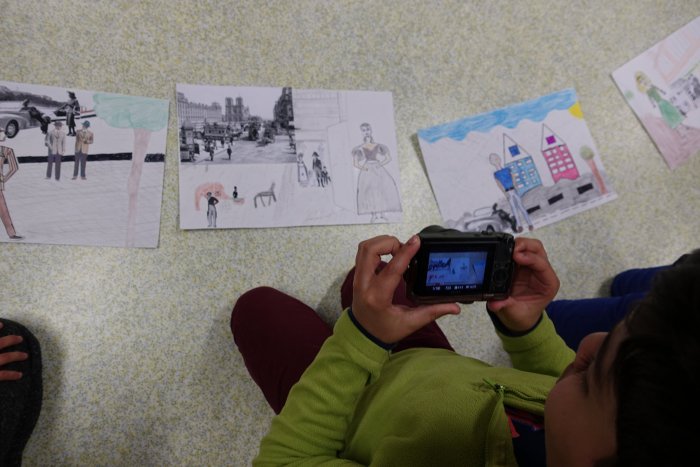 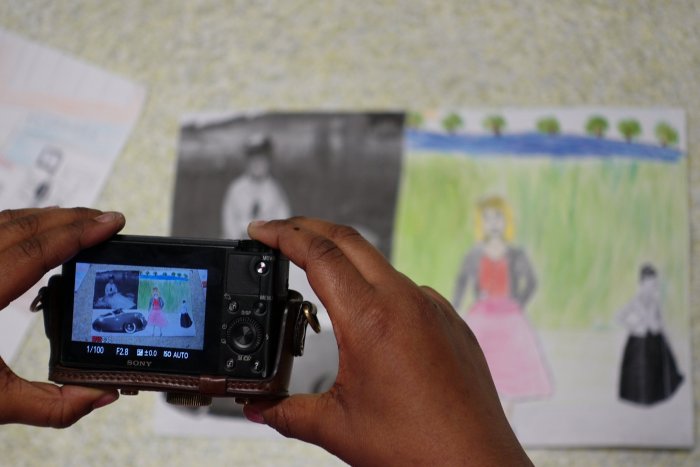 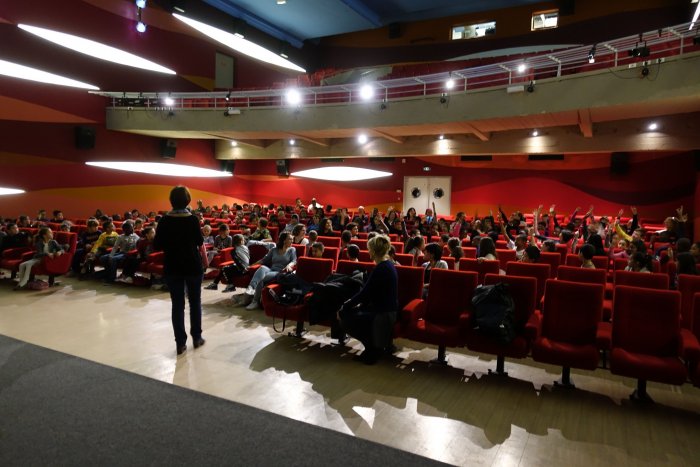 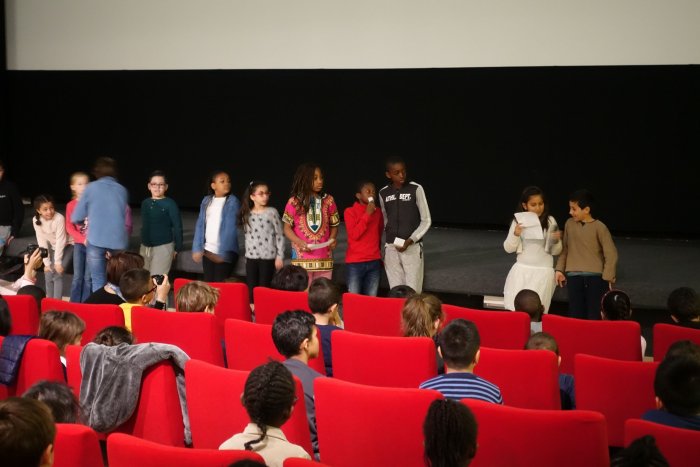 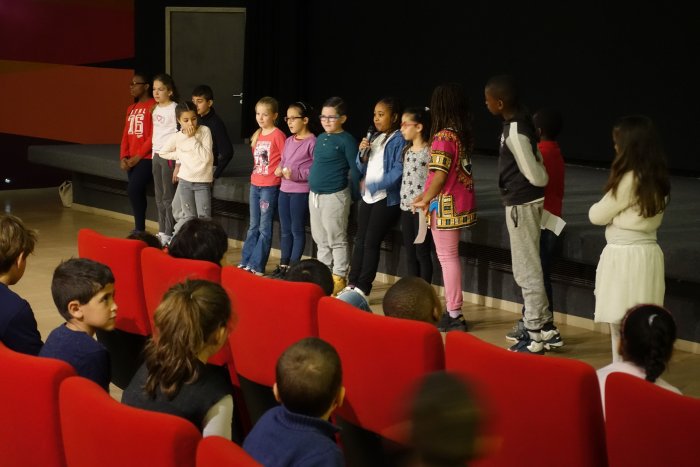