What passes my hand (collective film)

The ACAP (Pôle Image Picardie) proposed to high school students enrolled in the image education programs in 2015 (5 classes), a day to show their work in the cinema of the House of Culture of Amiens. The day ended with a “discovery workshops” afternoon, surprising, innovative and timely enough practices (such as the live dubbing of a film).

I offered to two classes, the shooting of a collective movie in movie theater in 1h30 time. A chain, camera goes from hand to hand, each one filming a different object and pronouncing a slightly surreal text. A kind of cinematic exquisite corpse.

The purpose of this kind of “film” is to be viewed right after the shooting in the movie theater. Thus, we discover, in close-up and with the sound that fills the room, everyone’s universe. It is an intense moment.

Before filming, the project I am stating is that the goal of this film is to be shared on the Internet : it will be for everyone, everyone will be able do what he wants with it. So this film will be seen by people we do not know. So it is a responsibility, what we “offer” to these unknown audience, “others”. It has importance, and we will build it in that direction.

So I gave the web address where I put the film, I took care that each to record it, and, about an hour after the workshop, the film was online. I then found that it was very widely downloaded ! A lovely way to spread the experimental creation !

Lives of the objects (collective film) 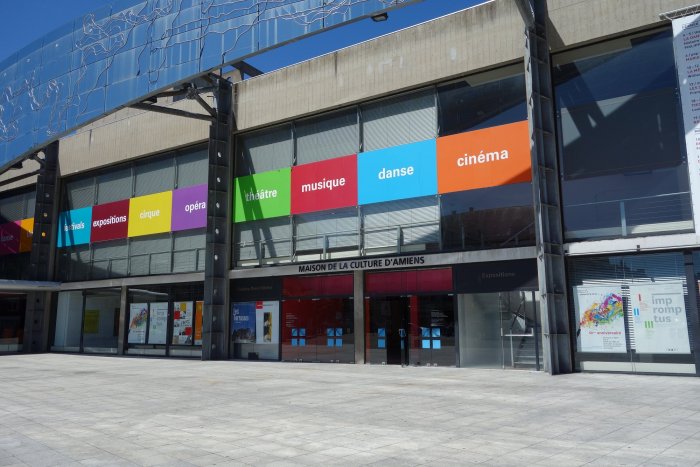 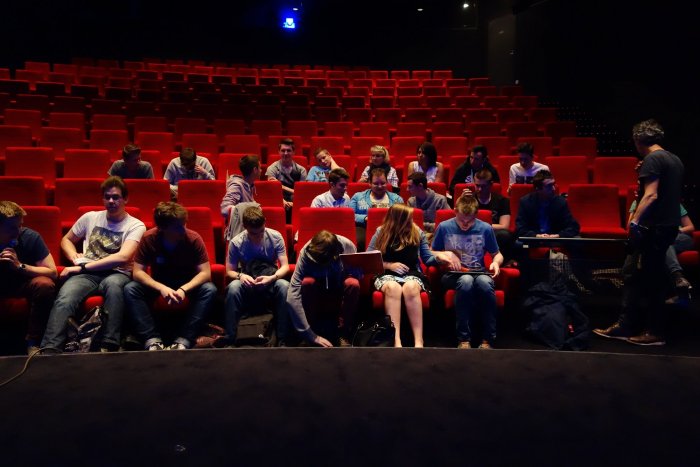 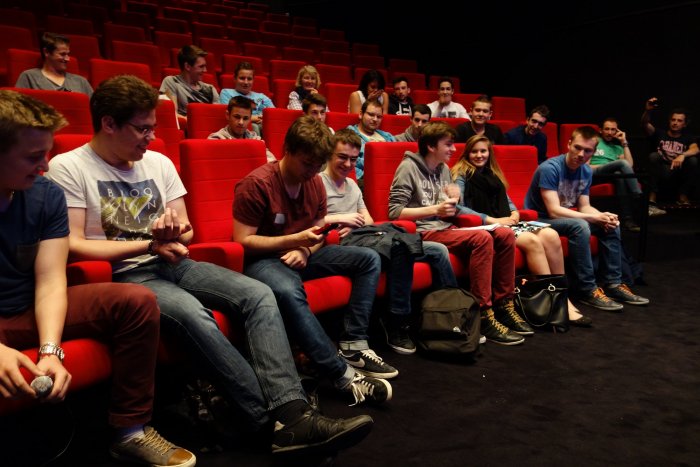 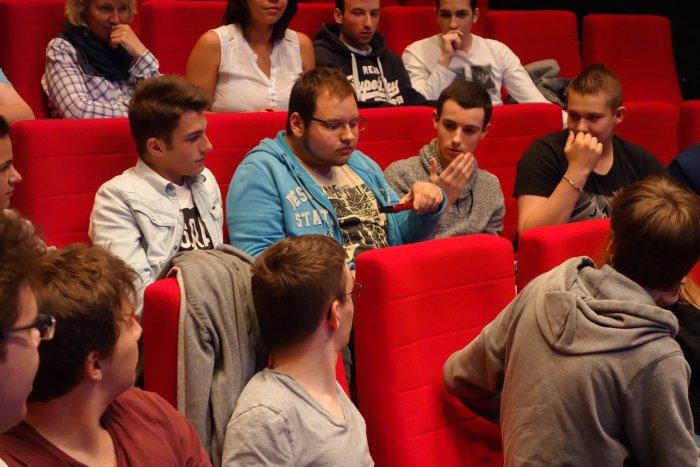 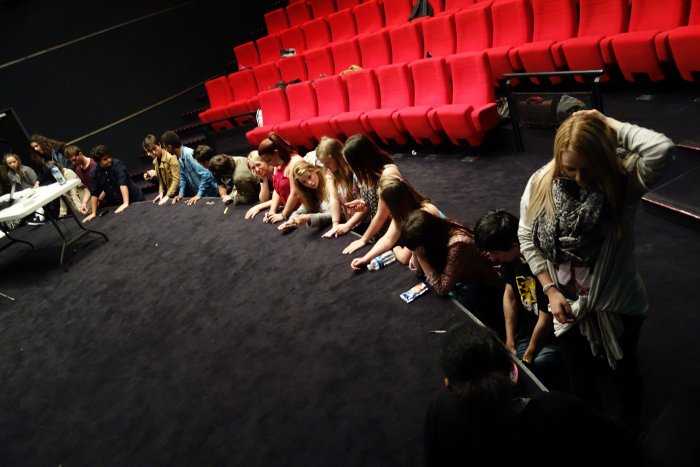 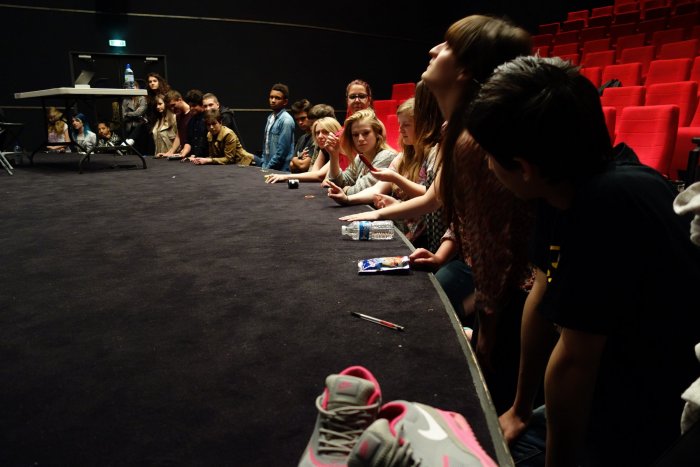