Workshops on how to make animated films that are silent by teenagers, independently and responsibly.

As part of Benoît Labourdette’s consulting mission for the city of Les Lilas, aimed at working on the orientation of the cultural policy towards youth and digital technology, we have proposed workshops in the fall of 2018 for the production of animated films by teenagers. They themselves then organised the screening of their films for other teenagers at the Theatre-Cinema Le Garde Chasse aux Lilas, successfully building the programme and animating the debate.

Creativity and responsibility build both personal confidence and social standing. The supervising adults also create films. Mediation is therefore not top-down, but collaborative. The films are immediately available online after the workshop, so that everyone can appropriate and promote their creation in their own network.

These workshops were preceded by training sessions, led by Benoît Labourdette, for youth workers.

Workshops and screenings in collaboration with Gihane Besse, Bénédicte Delgéhier and Romain Baujard.

Links directly to all movies}} https://www.benoitlabourdette.com/_docs/?dir=projets/2018/2018_les_lilas 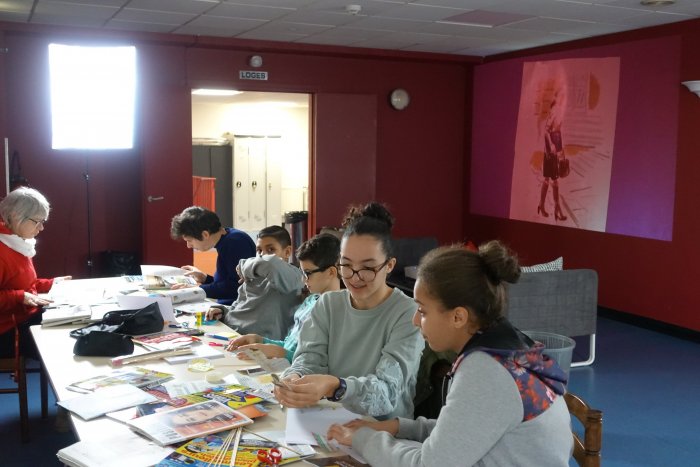 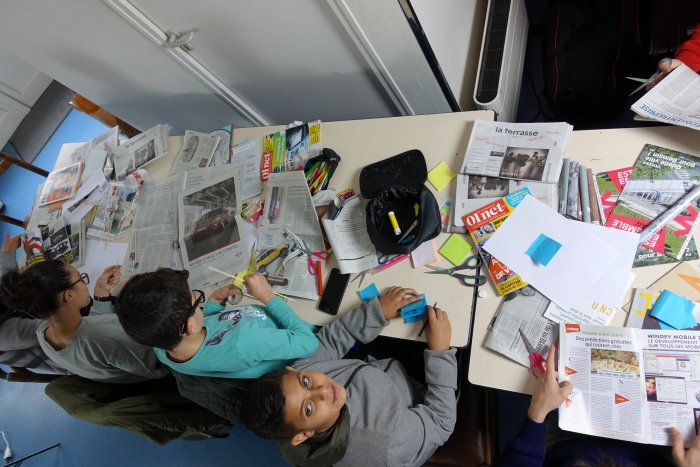 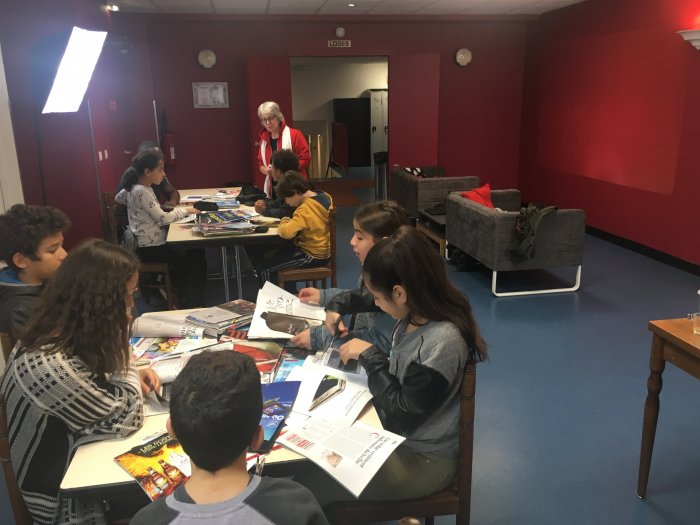 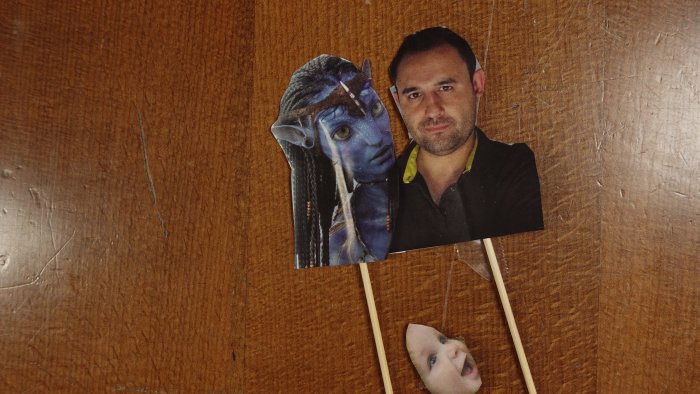 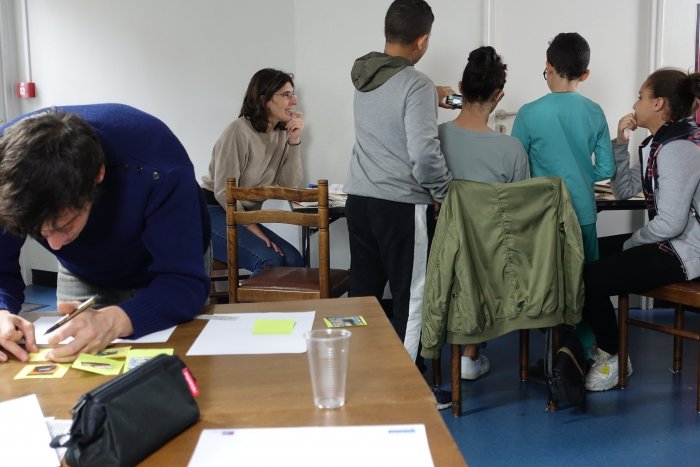 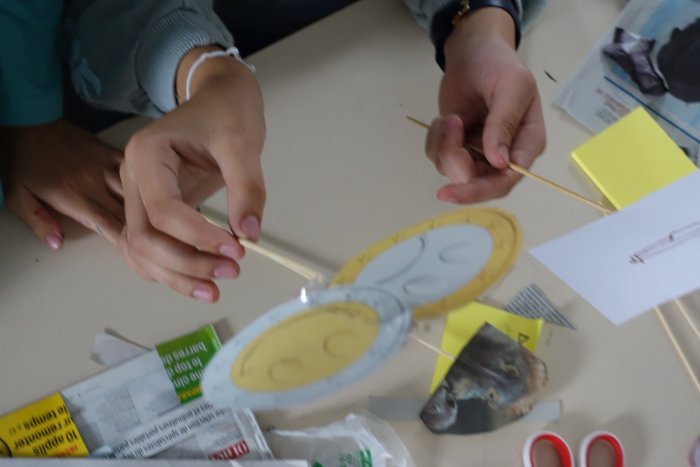 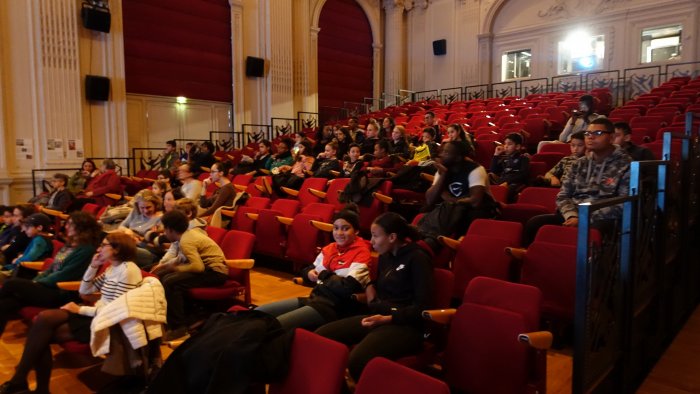 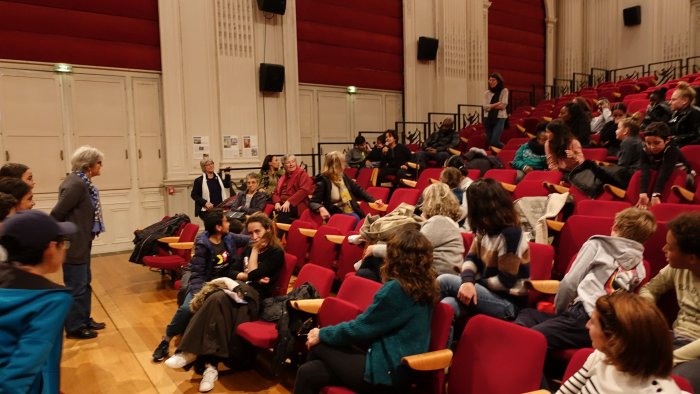 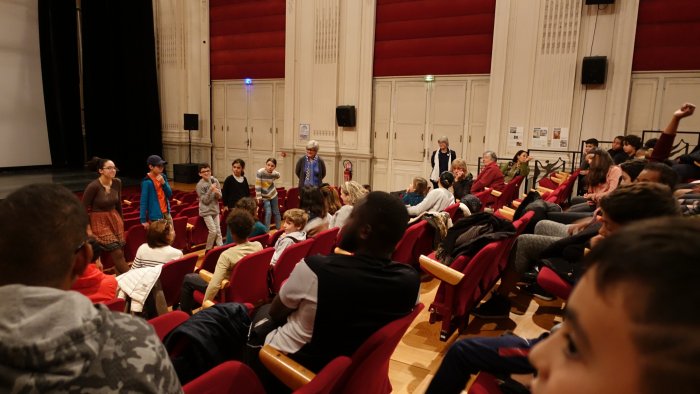 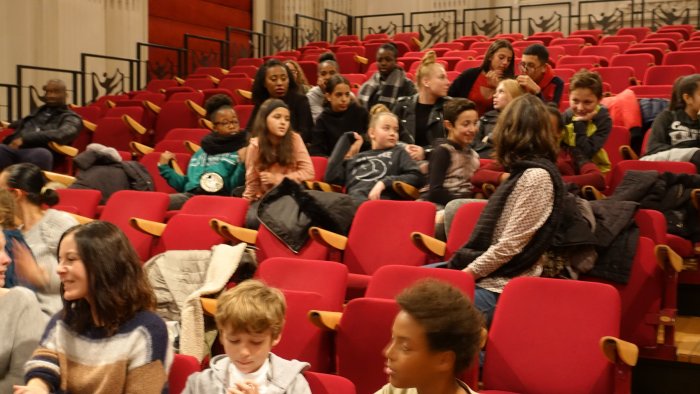 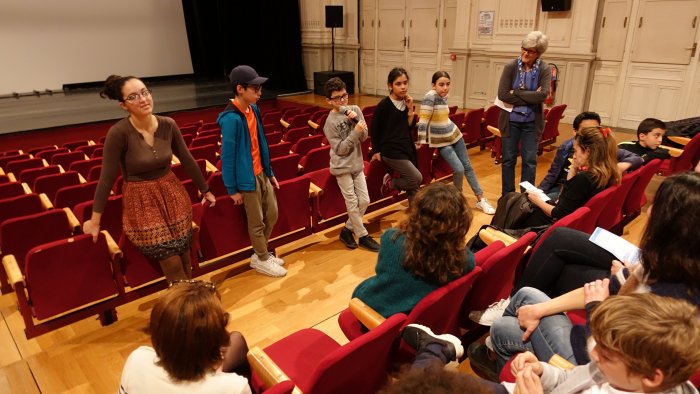 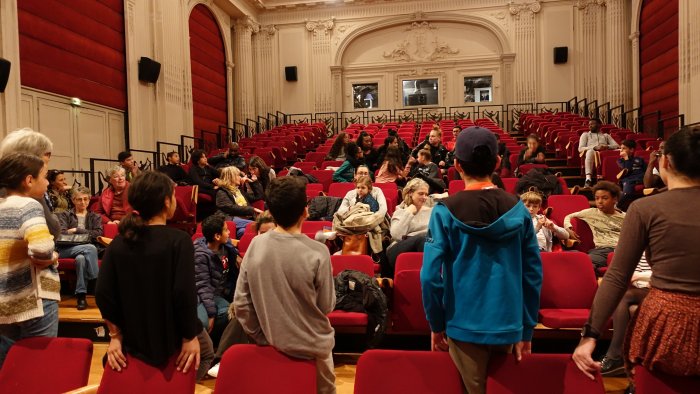 Traditionally, the making of a cartoon is a very long operation, which requires an investment of participants over a long period. With “Pocket Films” methods, it is possible to do and make cartoons, modest in terms of technology but but ambitious in deep, on much shorter time scales. Here are some examples of concepts and implementations.